Campaign film supporting squatters in various London boroughs resisting eviction by private landlords and the GLC. Footage of housing conditions of a single mother, squatting in Camden; squatters barricading themselves in, in Camden, Kensington and Ilford; account with stills of illegal evictions initiated by the GLC and carried out by hired thugs led by Barry Quartermain. The final statements include: “Our idea is propaganda by deed” and the suggestion that the squatters’ struggle should be linked to the building workers’ fight to take over their industry. 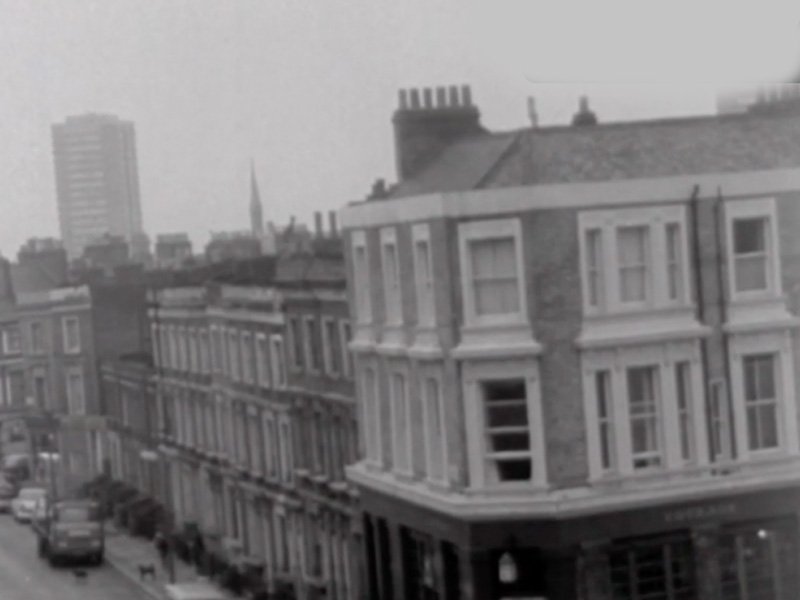