Rocking the boat covers 12 years of struggle by the men and women of the upper reaches of theClyde.

It includes dramatic footage of the UCS occupation of 1971-2, including mass meetings, speeches, press conferences, demonstrations and shipbuilding.

The film returns to the Clyde in 1983 to discover what happened to the workers and the community involved in that
struggle, talking to many of the same people who discuss, often with humour, the similarities and changes in today’s situation.

The film was first shown in cinemas and political meetings and was first broadcast on Channel Four’s The Eleventh Hour slot in 1983.

In collaboration with the British Film Institute the film has been digitised and made available for the first time in this format. This is part of a project to make all Cinema Action films publicly available. For more information go to www.cinemaaction.co.uk 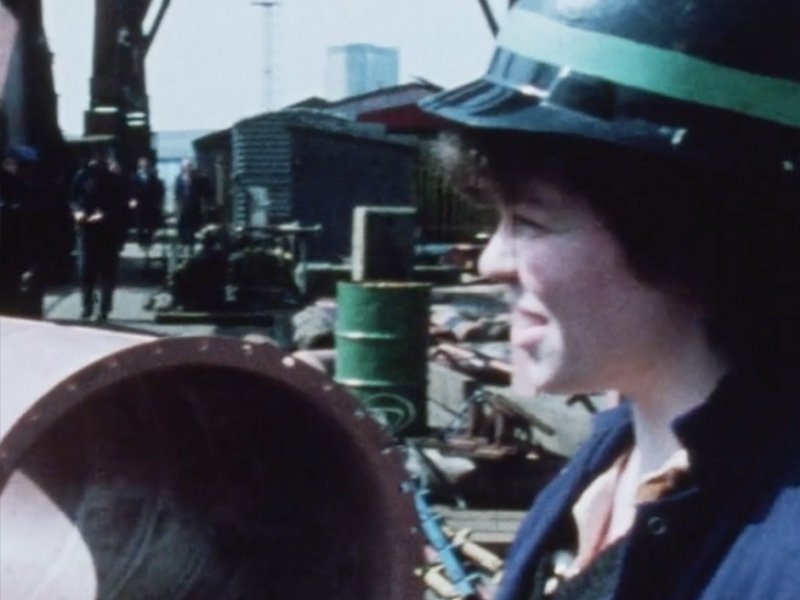